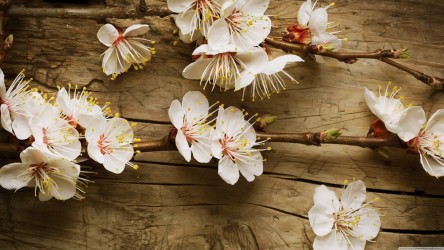 If you’re a UX designer, you’ve probably designed a lot of forms and web (or app) pages in which the user needs to choose between options. And as a designer, you’re likely familiar with best practices for designing forms. Certainly, much has been written and discussed about this topic. So, you probably know all about how best to label and position form fields and so on for optimal usability.

But have you thought about how the design of a form affects the user’sdecision-making? Have you ever considered to what extent the design itself affects the choices people make? As always in design, there are a variety of ways to design a form or web page.

For example, let’s say you’re designing a system in which the user needs to indicate whether they would like to sign up for a particular preventive medical procedure, like a flu shot. You could design the form in a number of ways. For example, you could provide a checkbox where the user either opts in or out. Alternatively, you could design it so that the user is required to explicitly choose between two options (via radio buttons).

Examples of these two approaches are shown below:

Would it matter which way you design it? Would the user make the same choice regardless of which design they encounter? Or could the user potentially be led to make a different choice merely as a result of how the choice is presented or designed?