Ganesha Buddha Elephant Standing Asian Deity Relic Statue 19th Century 7 ½ Inches Estate Solid Bronze Figure Free Shipping Rare, Original and Authentic The Buyer will receive the actual Rare, Original and Authentic Antique 7 ½ Inches Tall 19th Century Solid Bronze Figure of Ganesha Buddha Elephant Asian Deity Relic Statue, as shown in the attached images. Height: 7 ½ Inches (19 centimeters). Width: 6 ½ inches (15 centimeters). Thickness: 2 ½ inches (6 centimeters). Weight: 2 pounds (0.9 kilograms). Natural Aged Patina: As shown in the attached images, this antique statue from India has a natural aged gorgeous brown patina. Ganesha (/ɡəˈneɪʃə/; Sanskrit: गणेश, Gaṇeśa; also known as Ganapati, Vinayaka and Binayak: Ganesha is one of the best-known and most worshiped deities in the Hindu pantheon. His image is found throughout India, Sri Lanka, Thailand and Nepal. Hindu sects worship him regardless of affiliations. Devotion to Ganesha is widely diffused and extends to Jains and Buddhists. Although Ganesha is known by many attributes, Ganesha’s elephant head makes him easy to identify. Ganeshais widely revered as the remover of obstacles, the patron of arts and sciences and the deva of intellect and wisdom. As the god of beginnings, he is honored at the start of rites and ceremonies. Ganesha is also invoked as patron of letters and learning during writing sessions. Several texts relate mythological anecdotes associated with his birth and exploits and explain his distinct iconography. Ganesha emerged as a distinct deity in the 4th and 5th centuries AD, during the Gupta period, although he inherited traits from Vedic and pre-Vedic precursors. He was formally included among the five primary deities of Smartism (a Hindu denomination) in the 9th century. A sect of devotees called the Ganapatya arose, who identified Ganesha as the supreme deity. The principal scriptures dedicated to Ganesha are the Ganesha Purana, the Mudgala Purana, and the Ganapati Atharvashirsa. Brahma Purana and Brahmanda Purana are other two Puranic genre encyclopedic texts that deal with Ganesha. I provide Free USPS Priority Mail Shipping. I also provide a 100% Customer Satisfaction Guarantee Policy – you would only have to pay shipping costs for a returned item. No one has ever wanted to return one of my auction items. 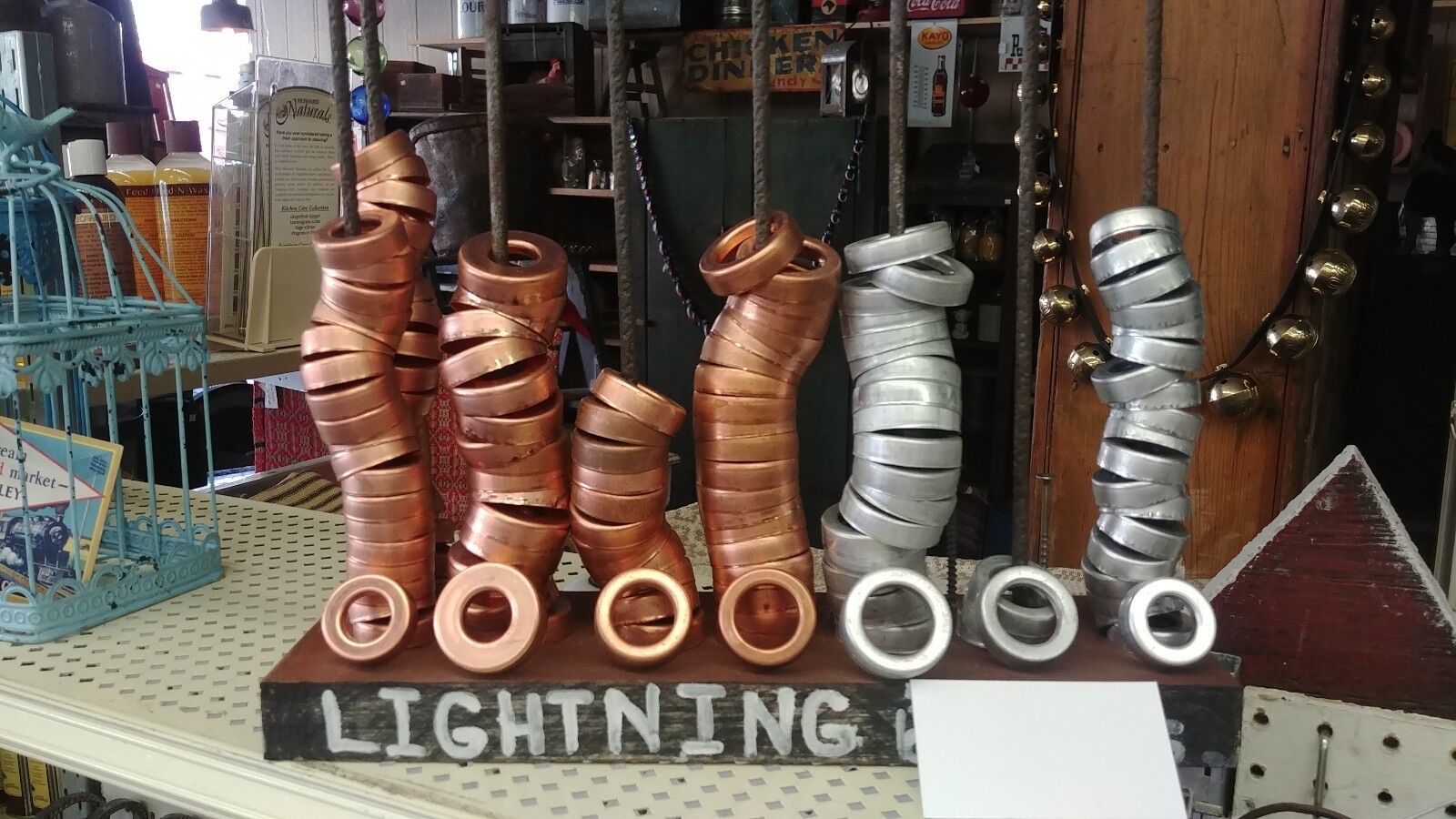 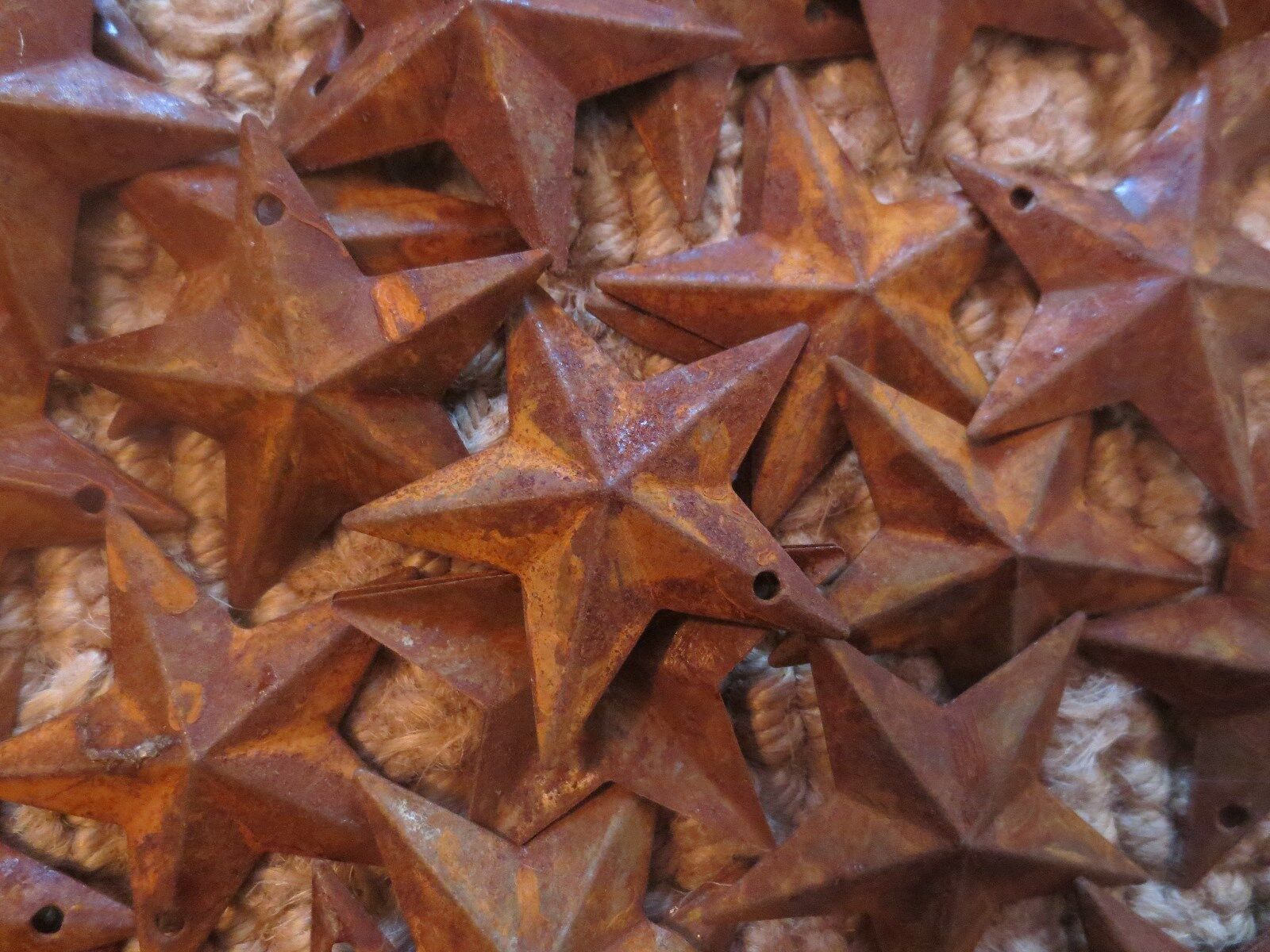 Back to top
NEW

I am a notification popup that is not too distracting or in your face. Scroll down or close me and I will go away. You will still be able to open me later so do not worry.